Born February 21st at 6:15pm, he was the 3rd kitten to arrive. One of the first noticeable traits; his white tipped tail just like his mom!

Benjamin, more known as Benji, was the sweetest most cuddly kitten we had the pleasure of raising. The moment you walked into the room, he would pounce on your chest, or shoulder to curl in the crook of your neck, purring loudly in your ear. He was often referred to as our “scarf kitty”. His lovable personality seemed to stem from both his father and mother, into the cuddliest kitten you would ever meet.

I often worried about him when he would leave us, as he seemed very attached to people. He loved giving and receiving affection while growing up with us. Benji was the kind of kitten, no other cat could have qualms with. He got along with everyone, but it was clear to us early on, Bailey was his favorite companion when it came to napping and playing.

Our home still feels the absence of our wonderful, loving, scarf kitty, but we’re so glad that he’s thriving wonderfully alongside with his favorite brother Bailey.

Litter B in general, we don’t have a lot of photos from early on in their life. Benji especially, we have very few photos of. This is because their mom, Stella, was overly protective and stressed when we attempted to take photos of her kittens, and so out of respect for her, we refrained on doing so till her kittens grew older. 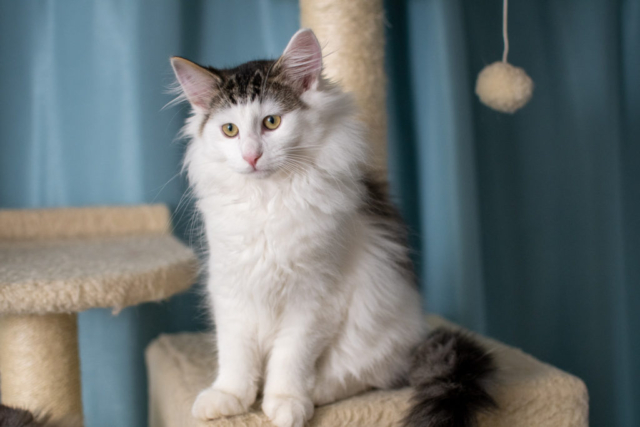 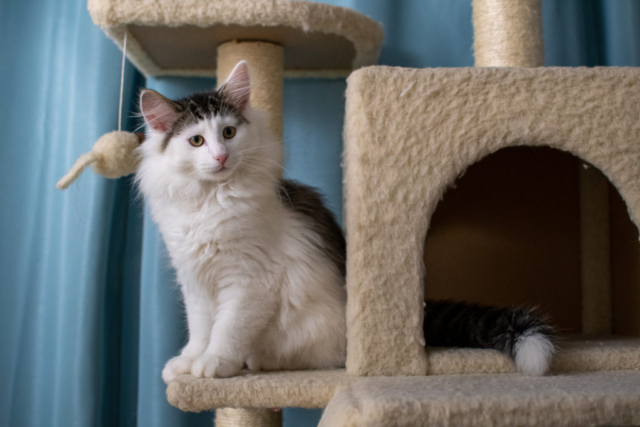 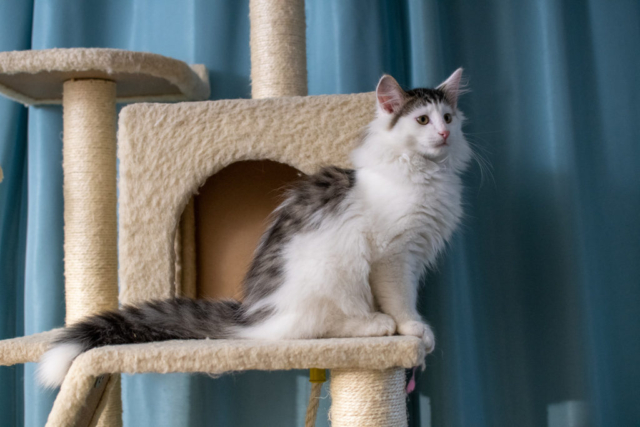 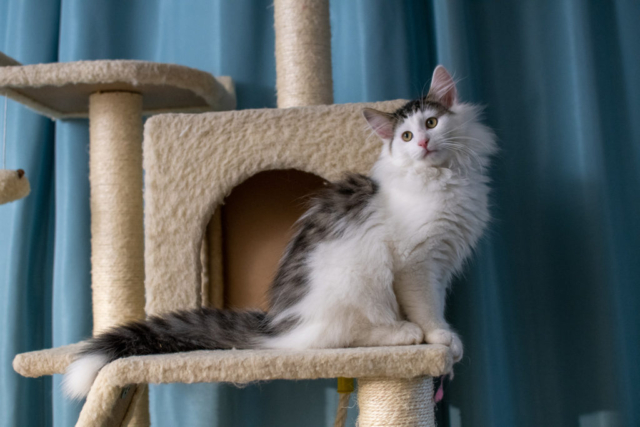 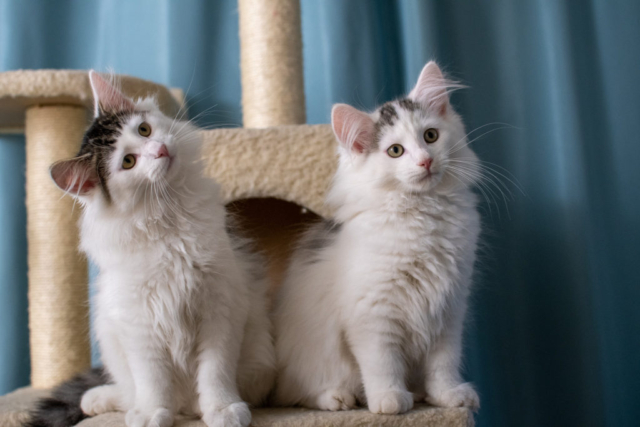 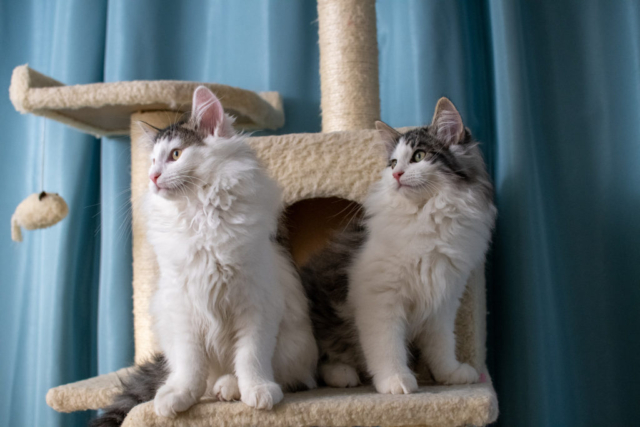 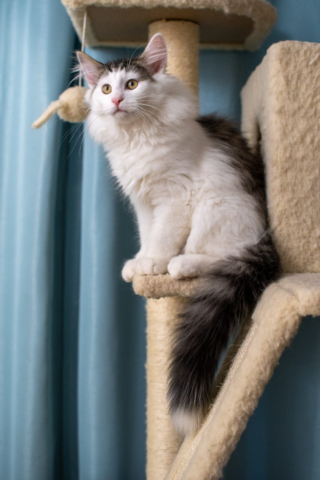 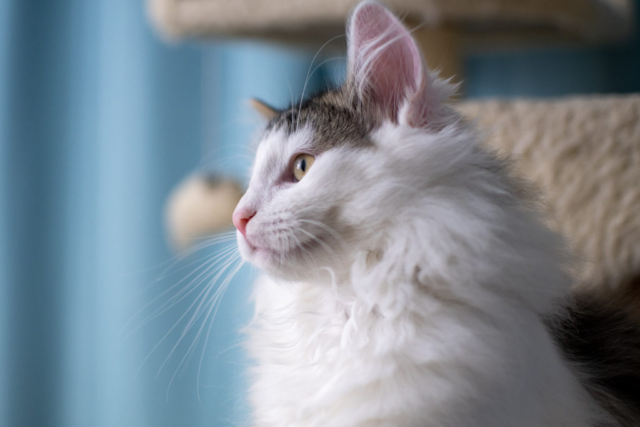 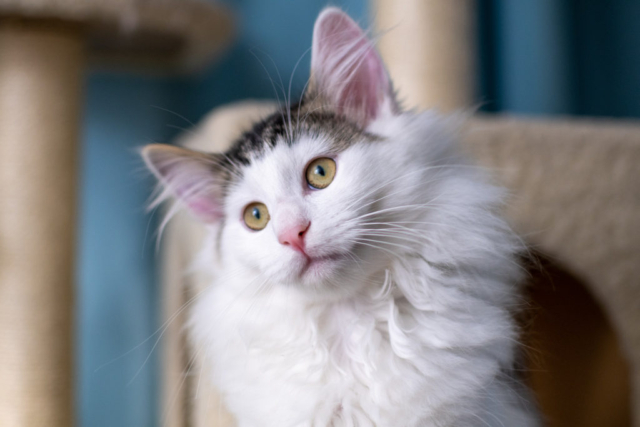 Nine and a Half Weeks Old 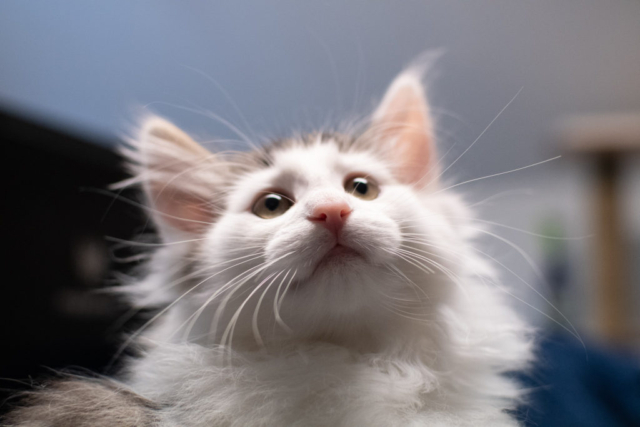 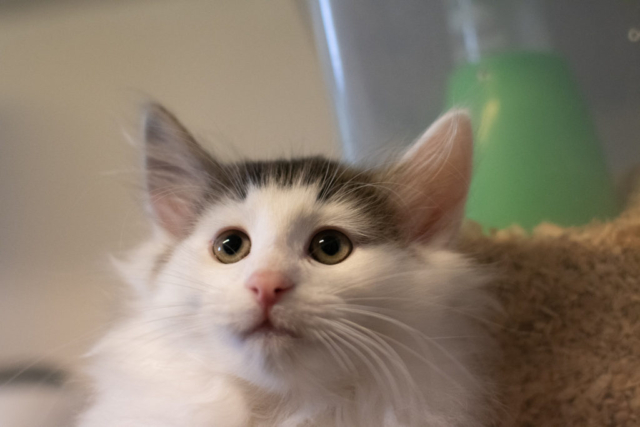 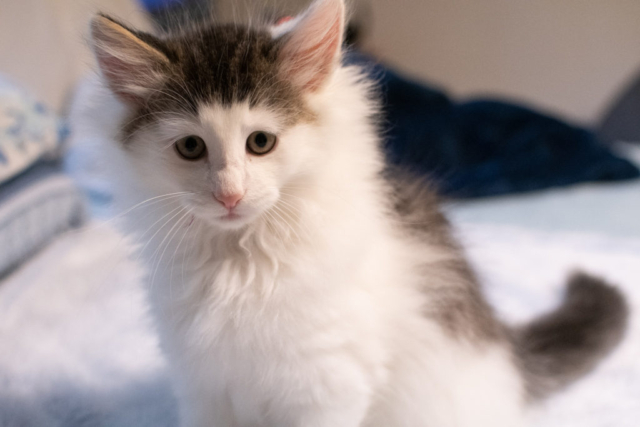 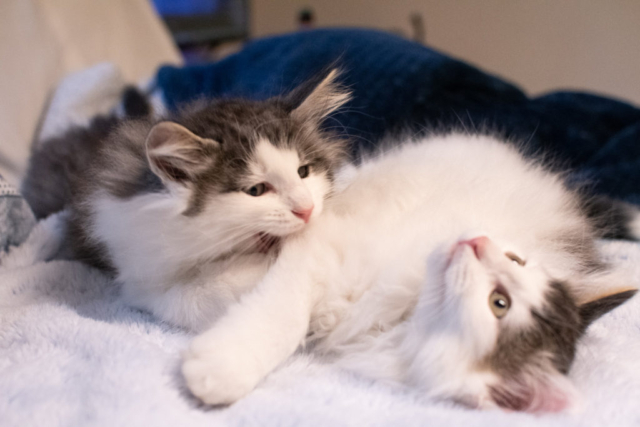 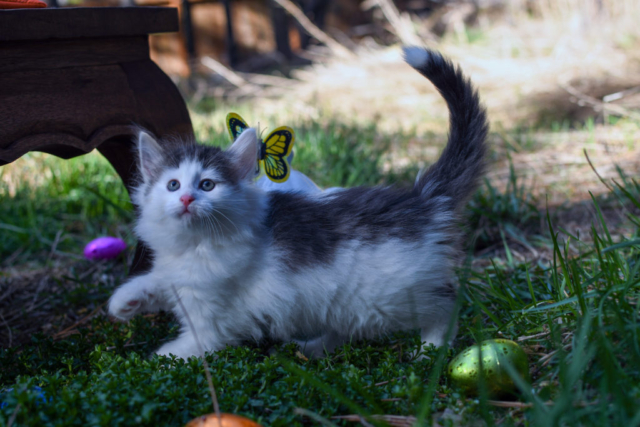 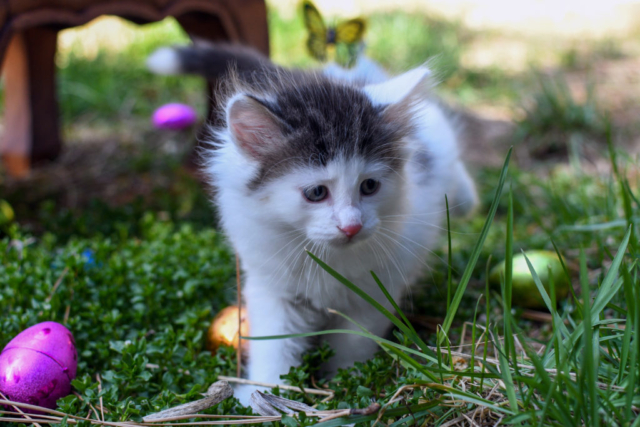 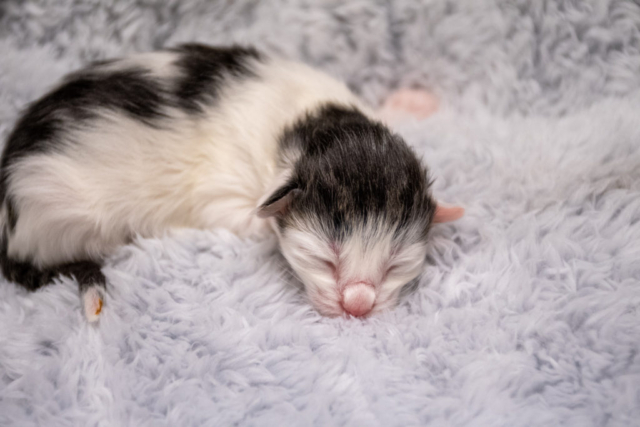 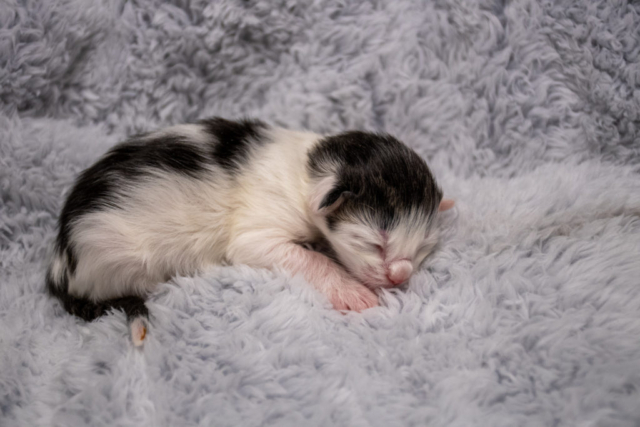 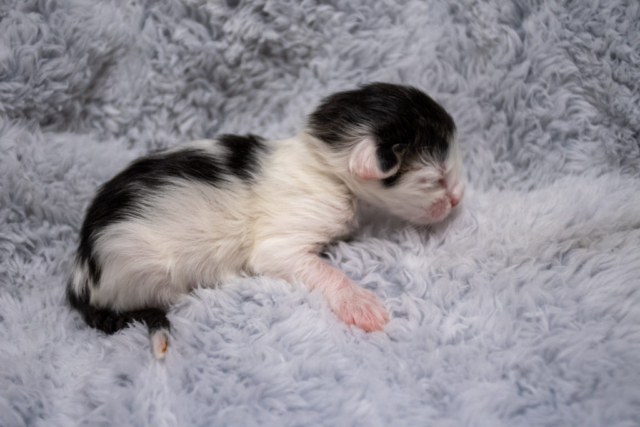 Hobbit at heart, mother of five cats, and married to her best friend.
about our family

Norwegie Tale will be expanding into a blog, sharing our experience breeding, the adventures of five Norwegian Forest cats, family life, and memories made abroad. 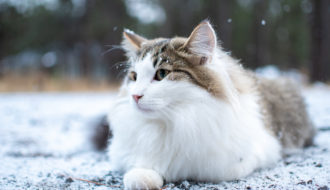 I hope everyone's enjoying their summer as much as

Happy tongue out Tuesday, everyone. 👅 Albert's

Hey everpawdy, I missed the new week sneaking up o

It's been very windy this weekend, after a long we

Albert would like to wish you all a wonderful week